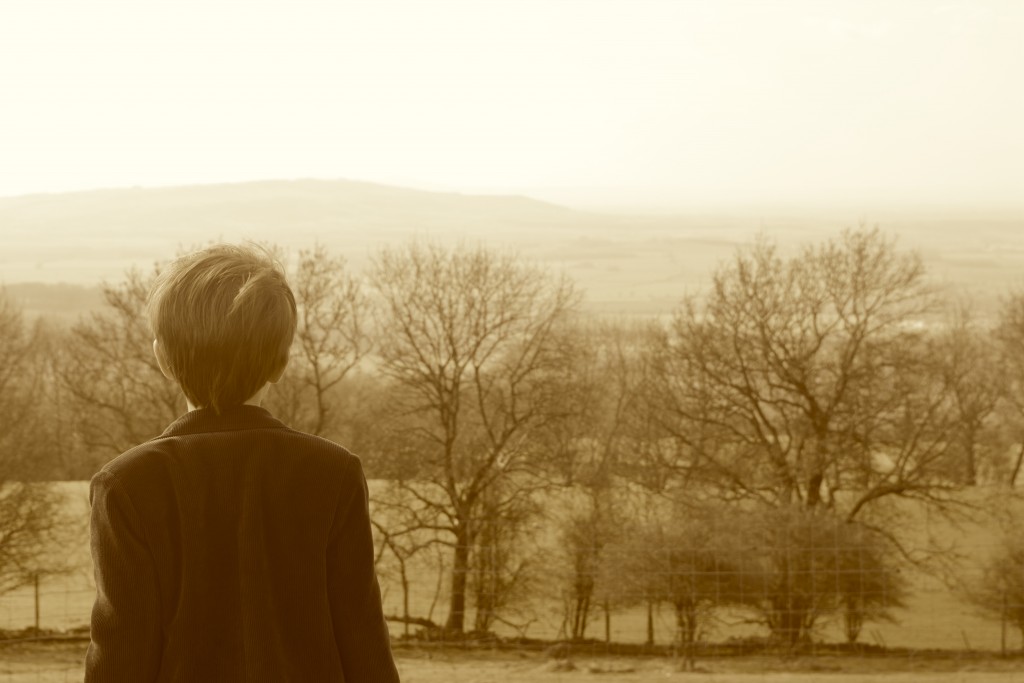 The Children’s Poly-Olbion is a new kind of collaborative heritage outreach project looking at British landscape, history and identity through the prism of the English Renaissance poet Michael Drayton (1563-1631): a partnership between acclaimed arts educational organisation Flash of Splendour and the University of Exeter’s English Department, joint funded by the AHRC (Arts and Humanities Research Council) and the Heritage Lottery Fund.

The brainchild of Flash of Splendour’s directors, Anne Louise Avery and Steve Pratley, who worked tirelessly for over three years to secure funding and a collaborative structure across the South West, Oxfordshire and London, it introduces children to Drayton’s  vast topographical poem of Britain, Poly-Olbion: A chorographicall description of tracts, rivers, mountains, forests, and other parts of this renowned isle of Great Britain (1612; 1622), and its accompanying historiography by John Selden and maps by William Hole. Six Special Educational schools across South West England took part: with hundreds of children and young adults with disabilities ranging from cerebral palsy to severe autism learning about Jacobean poetry, art and ideas.

Drayton was a close associate of Shakespeare and Ben Jonson, and his Poly-Olbion crystallizes early modern ideas of nationalism, history and memory. As such, the project offers more than access to a poetic study of the land, but a way for disabled children to strengthen and assert their own sense of identity and topographical belonging. In this way, it revolutionizes the possibilities of university, historical and literary outreach, not only allowing research insights to trickle down, but to cause significant and positive social change.

The children’s artistic and literary reimagining of Drayton’s Jacobean landscapes, including a series of portraits and maps, will be showcased, alongside 17th-century material and a newly commissioned work by cutting-edge London cartographic artist Stephen Walter, at the Royal Geographical Society in London in a month-long exhibition, entitled The Faerie Land: Michael Drayton’s Vision of Britain, from 9 September to 2 October 2015. On 6 October, the show travels to The Forum at Exeter University, closing on 20 November 2015.

A accompanying pop-up exhibition at Cecil Sharp House in Primrose Hill from 9 September to 1 November 2015, will include the launch of a four-volume colouring book based on Hole’s maps: Albions Glorious Isle (Published in London by Flash of Splendour, 2015; ISBN : 978-0-9564857-1-7). 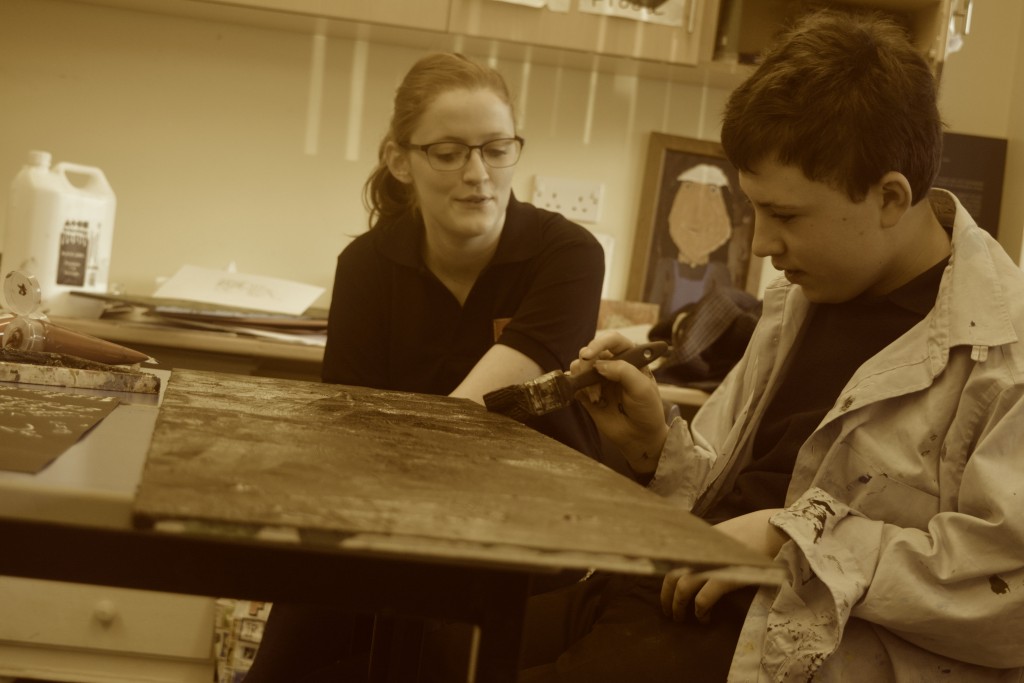