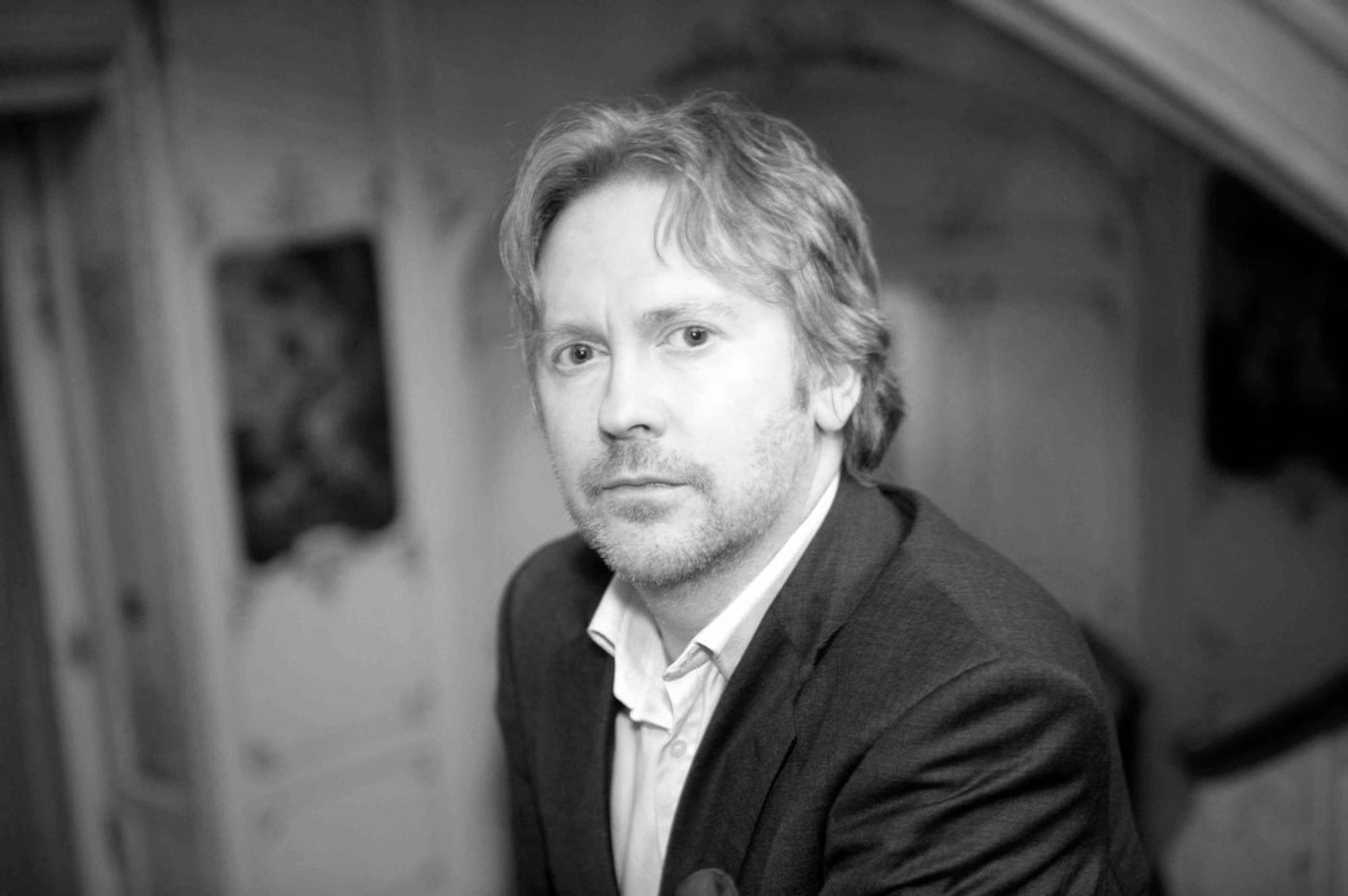 Paul Farley was born in Liverpool in 1965 and studied at the Chelsea School of Art. He has published four poetry books with Picador: The Boy from the Chemist is Here to See You (which was awarded the Somerset Maugham Award and a Forward Prize in 1998); The Ice Age (winner of the 2002 Whitbread Poetry Prize, and a Poetry Book Society Choice); Tramp in Flames (which was short-listed for the International Griffin Poetry Prize in 2007 and the T.S. Eliot Prize); and The Dark Film. In 2009 he received the E.M. Forster Award from the American Academy of Arts & Letters and a Travelling Scholarship from the Society of Authors. He has also written a book on Terence Davies’s Distant Voices, Still Lives (British Film Institute, 2006) and in 2007 edited a selection of John Clare for Faber’s Poet-to-Poet series.

His poems for radio are collected in Field Recordings: BBC Poems 1998-2008 (Donut Press, 2009) and a Selected Poems, The Atlantic Tunnel, was published in the US by Farrar, Straus & Giroux in 2010. He has also written more widely on the arts and literature for The Guardian, Art Review, Granta, Tate etc, the Independent, the Observer and Poetry Review and has been invited to judge the National Poetry Competition, the T.S Eliot Prize, the Bridport Prize, the Forward Prize and many others.

His book, Edgelands, a non-fiction journey into England’s overlooked wilderness (co-authored with Michael Symmons Roberts) was published by Jonathan Cape in 2011; it received the Royal Society of Literature’s Jerwood Award, the Foyles Best Book of Ideas 2012 and was serialised as a BBC Radio 4 Book of the Week. His most recent book, The Dark Film (Picador, 2012) was a Poetry Book Society Choice and was shortlisted for the T.S Eliot Prize for Poetry 2012. In 2012 he was invited to become a Fellow of the Royal Society of Literature.

Paul Farley’s work as a broadcaster includes many radio dramas, documentaries, literary adaptations and features, both as writer and presenter. He has written and presented many programmes for the BBC’s Classic Serial, Book of the Week, From Fact to Fiction, Between the Ears, Sunday Feature and The Afternoon Drama, as well as numerous standalone arts features and series. He is a frequent guest on magazine arts programmes such as Saturday Review, The Verb and Front Row, has been invited to appear on flagship series such as Start the Week, The Today Programme, A Good Read and With Great Pleasure, and he currently presents The Echo Chamber on BBC Radio 4, a series on contemporary poetry.