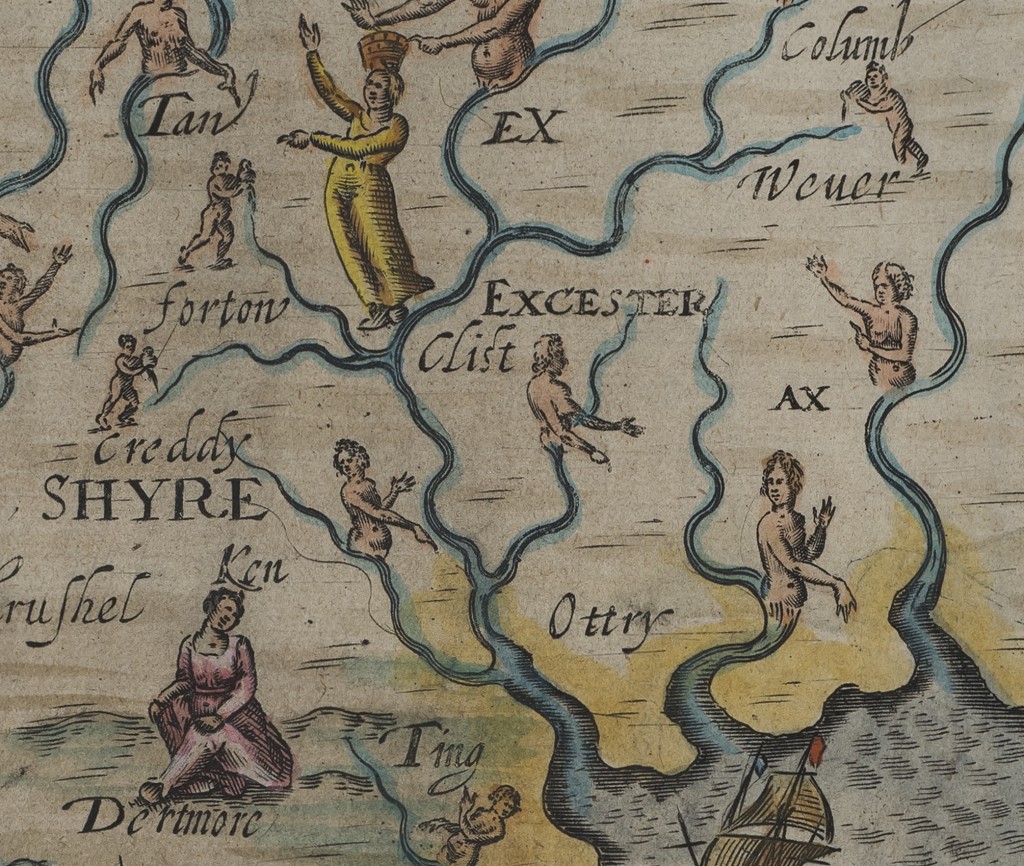 This dense and composite text has never received the level of editorial attention it deserves. While it does not have a complex textual history, having been typeset only once in Drayton’s lifetime, researchers at Exeter University believe that it will benefit greatly from thorough annotation and an appropriately detailed textual introduction and apparatus.

The proposed Exeter University scholarly edition, funded by the AHRC, which we expect will be published by Oxford University Press (in print and as part of Oxford Scholarly Editions Online) in 2018, will not only go well beyond all previous editions in its level of annotation to Drayton’s poem, but will also edit to an equally high standard John Selden’s accompanying ‘Illustrations’. These quirky, digressive and deeply learned notes have never been accorded anything beyond the most basic editorial attention, yet are recognized as an important early work of a key figure in seventeenth-century intellectual history. The edition will therefore also produce a far fuller and more nuanced understanding of Poly-Olbion as a collaborative text.