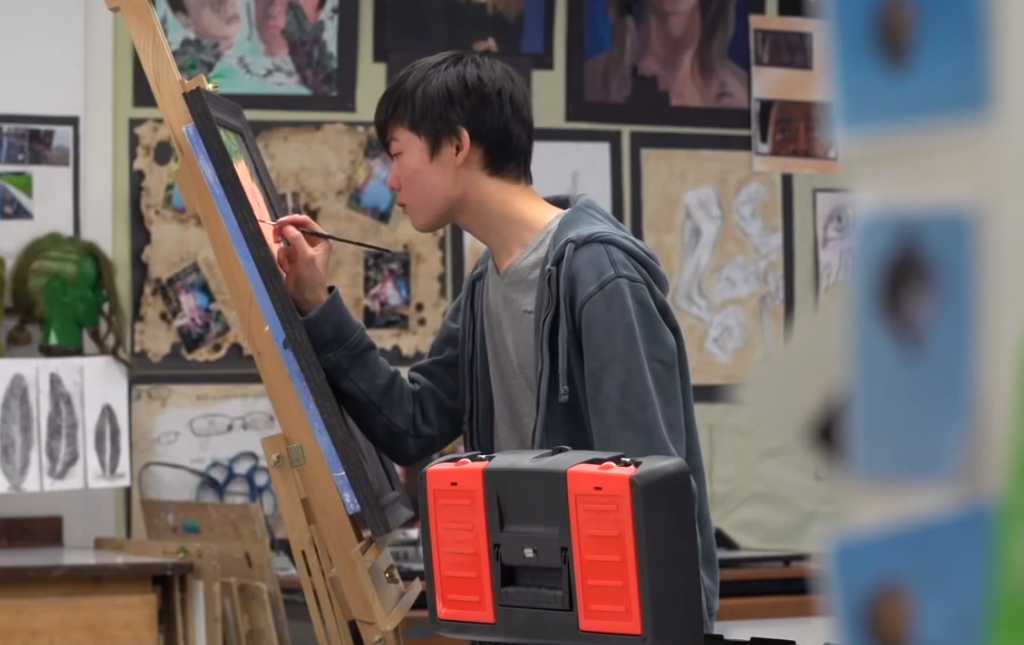 Our aim is make the poem and its ideas accessible to all, with a particular emphasis on children and young adults who have been marginalised in some way within society and within the mainstream educational environment. 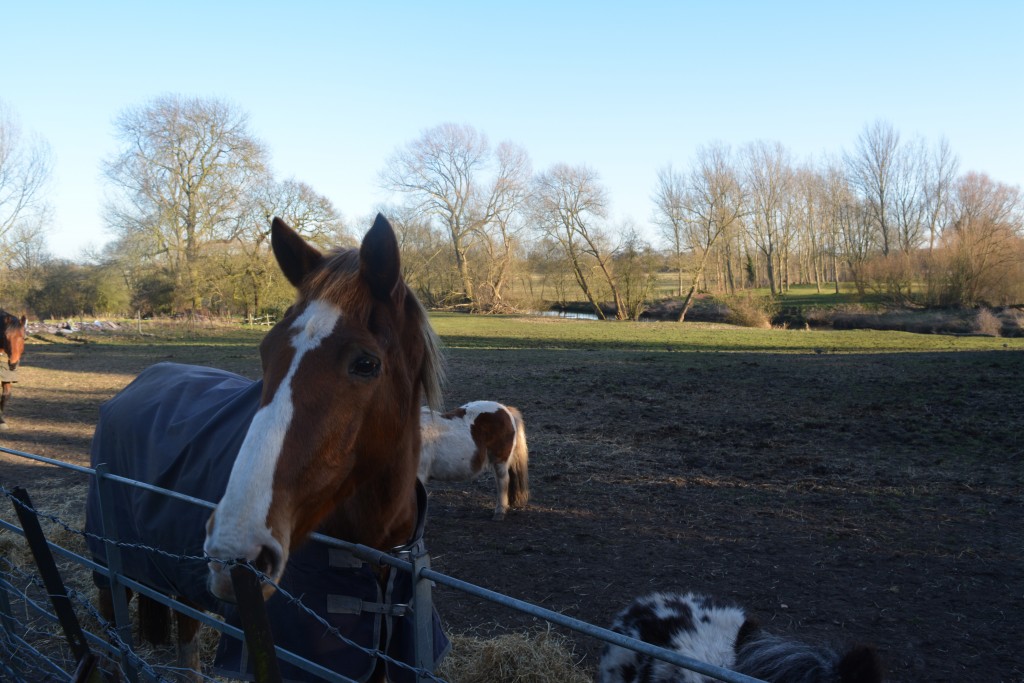 By the River Anker at Polesworth, where Drayton spent his youth

Michael Drayton, To the Generall Reader, from Poly-Olbion (1612):

“Walke forth into the Tempe* and Feelds of the Muses, where through most delightfull Groues the Angellique harmony of Birds shall steale thee to the top of an easie hill, where in artificiall caues, cut out of the most naturall Rock, thou shalt see the ancient people of this Ile delivered thee in their lively images: from whose height thou mai’st behold both the old and later times, as in thy prospect, lying farre under thee; then convaying thee downe by a soule-pleasing Descent through delicate embrodered Meadowes, often veined with gentle gliding Brooks; in which thou maist fully view the dainty Nymphes in their simple naked bewties, bathing them in Crystalline streames; which shall lead thee, to most pleasant Downes, where harmlesse Shepheards are, some exercising their pipes, some singing rounde∣laies, to their gazing flocks.”

*The proper name of a charming valley in Thessaly, watered by the Peneus, between Mounts Olympus and Ossa; used (already by the Roman writers) as a general name for a beautiful valley; hence for any delightful rural spot.