Pencalenick school in Truro absorbed themselves in cartography and map making, creating new phenemonological maps of Cornwall, based on their lives and experiences, but inspired by William Hole’s Cornwall and Devon.

Colin Clarke, Jack Nankervis, Richard Jenkins, Maps of Cornwall, inspired by Song I, mixed media, 2015. Click on each map to enlarge and for further information. 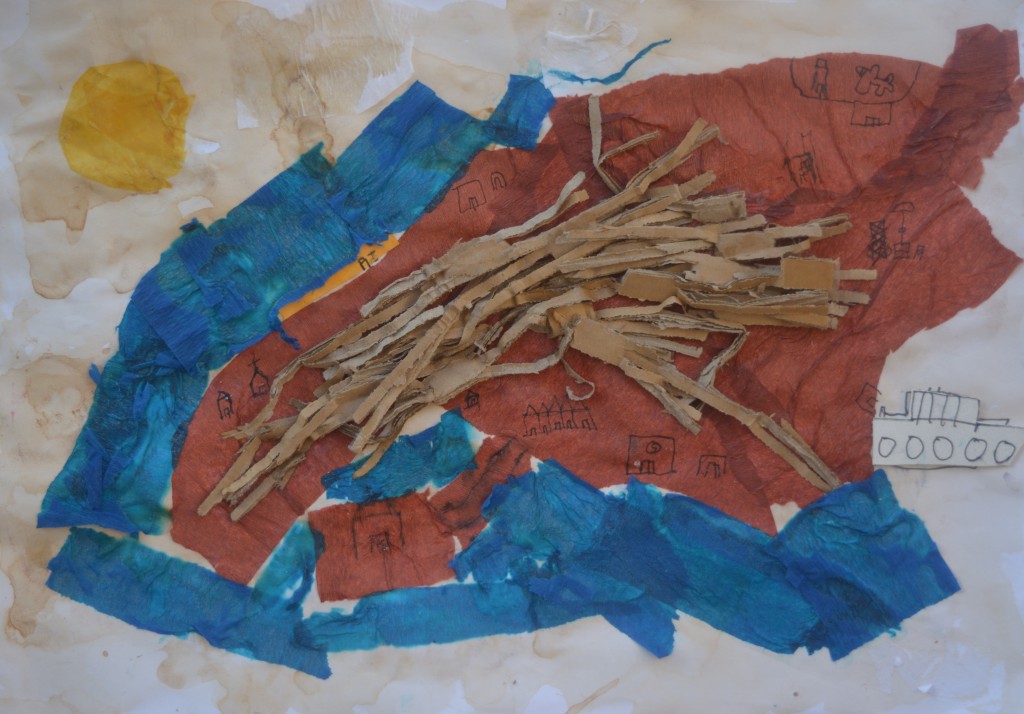 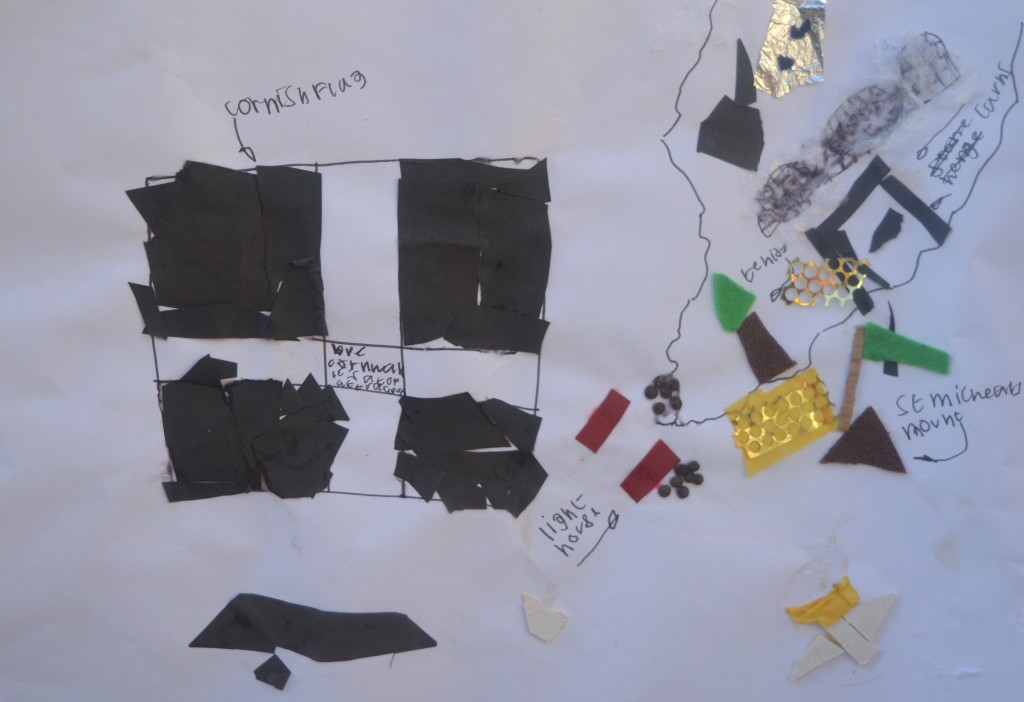 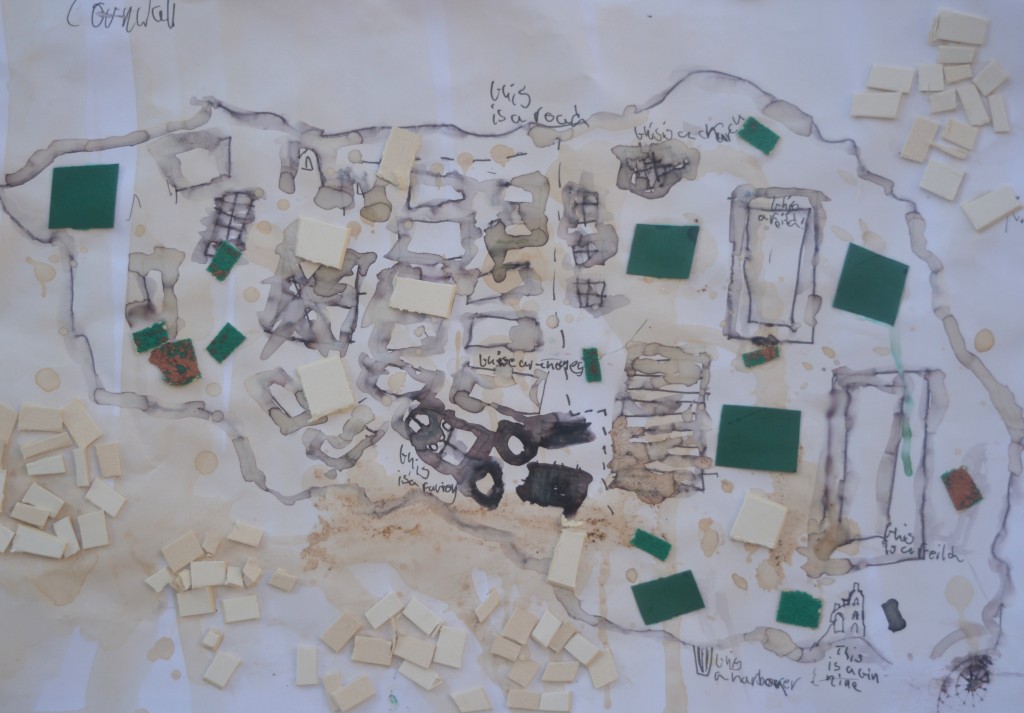 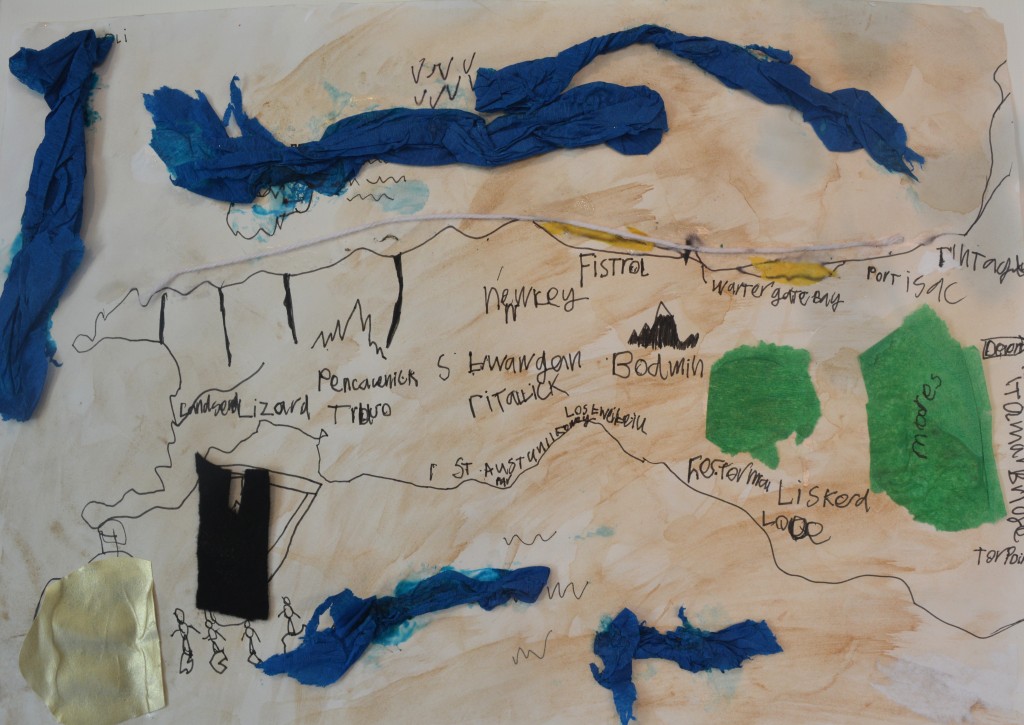 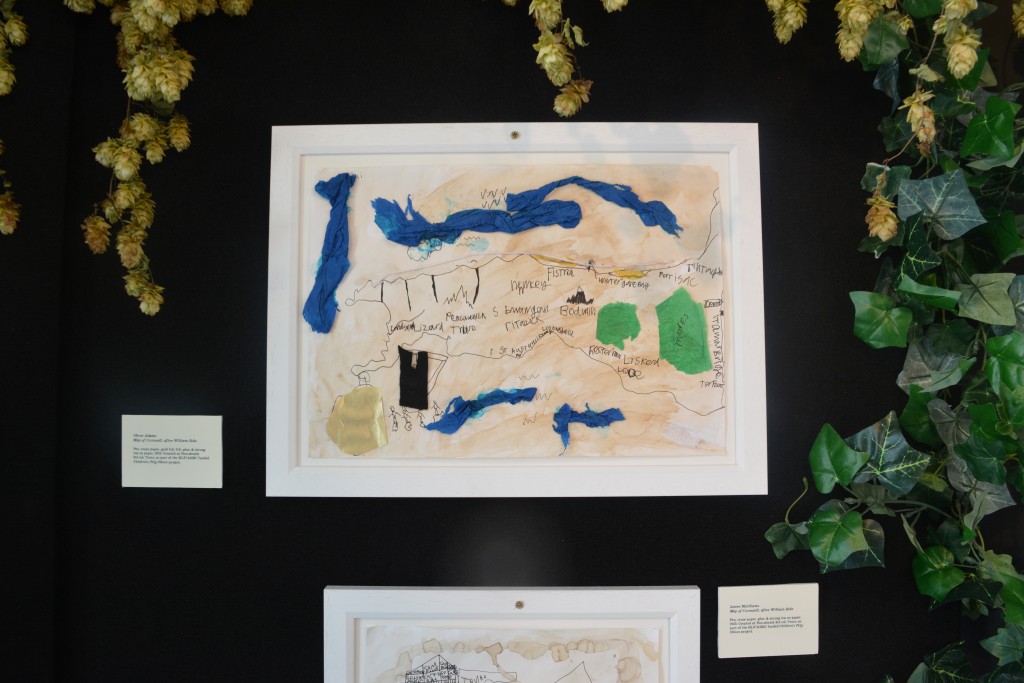