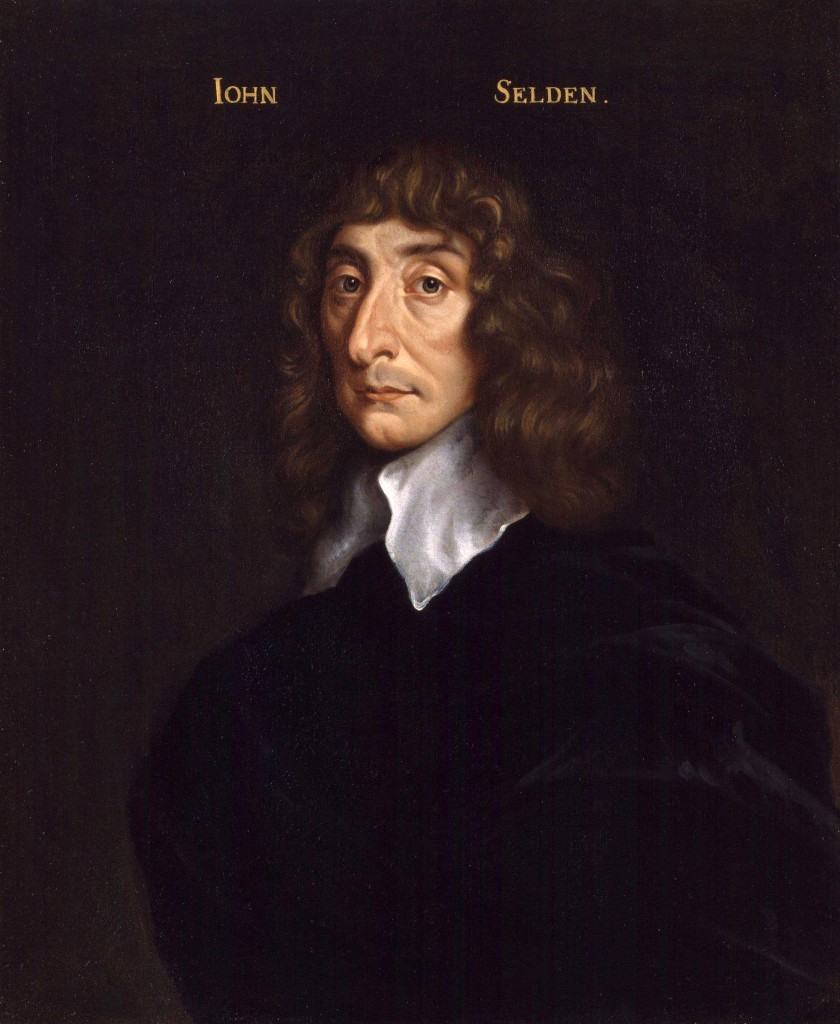 Even as he smiles Selden undoes Poly-Olbion’s mythology from its margins like acid eating a book from the edges, yet he dilutes this acidic effect by his own love of tale and fantasy, so that his “illustrations” finally give the impression not of mist-clearing but of cornucopian talk and pleasure, of a world teeming with story.

At the very last minute, in the run-up to publication, Drayton commissioned his friend, the ironic, ferociously intelligent, multilingual John Selden, to illustrate or “render lustrous through further information and example,” the first eighteen songs of the 1612 Poly-Olbion.

At the point of commission, Selden was an unknown young man at the start of his career, but he swiftly moved to the forefront of the great sea-change in the English perception of history and historiography, which would finally come to a head in the eighteenth century. He was one of the first recognisably modern historians: examining sources, comparing authorities, establishing chronologies, studying a wide web of visual and textual sources (coins, inscriptions, statuary and so forth), that might, as Drayton’s antiquarian friend William Camden put it “renew ancientrie, enlighten obscurity, clear doubts, and recall home Verity by way of recovery.”

The mélange of legends, stories and folk tales jostling within Poly-Olbion represented exactly the kind of material that Selden would view with a sceptical and unsentimental eye and the textual interface between Drayton’s poetry and Selden’s commentary is consequently one of the most interesting and rewarding in English literature.

Like Drayton, Selden was born in a rural hamlet, the tiny settlement of Salvington, in the parish of West Tarring in Sussex. John, his father was not only a prosperous yeoman, but also a talented minstrel. His mother, Margaret, was considerably higher up the social scale, being the daughter and heir of one “Thomas Baker of Rustington, Kent, gentleman.”

Selden went to school in Chichester, then matriculated from Hart Hall, Oxford, in 1600. He was admitted to Clifford’s Inn in 1602 and to the Inner Temple in November 1603. According to Anthony Wood, it was in London rather than in Oxford that Selden acquired his formidable linguistic competence: French, German, Spanish, Italian, Latin, Greek, Old English, Hebrew, Chaldean, Samaritan, Aramaic, Arabic, Persian, and Ethiopic were all cited in his published works.

In around 1605 to 1608, he wrote Analecta Anglobrittica (published a decade later), a study of pre-Norman England, with an emphasis on jurisprudence, and in 1610, built on this initial research with the publication of a more substantial work of legal history: Janus Anglorum, a treatise on English secular law from the earliest evidential period to the end of the reign of Henry II. In the same year, he produced commendatory verses for Drayton’s collected poems.

In the summer of 1612, while he was composing his Poly-Olbion entries, Selden was called to the Bar, his subsequent legal career stimulating and reinforcing his many scholarly projects. In 1623, he was elected to Parliament, having already assisted in preparing the Protestation of Commons in 1621, asserting to King James I Parliament’s rights and freedom of speech relating to the affairs of state, briefly being held in custody as a result.

He continued to support the rights of Parliament in its struggle with the crown, was prominent in the trial of George Villiers, 1st duke of Buckingham, and helped to draw up the Petition of Right (1628). For his activity in the recalcitrant Parliament of 1629, he was imprisoned and was not released until 1631.

The sheer breadth and depth of his publications, particularly in the field of historical jurisprudence, was extraordinary, with his output including the best-selling Titles of Honour (1614; 1631; an early edition of which is included in The Faerie Land exhibition), on the history of titles and insignia, The Historie of Tithes (1618), which infuriated the Church authorities and was suppressed by the King’s command, Mare Clausum (1635), a powerful legal defence of the principle of sovereignty in the high seas, which continues to have relevance in maritime law today and, written during his imprisonment, the first edition of the Historia Novorum by the Benedictine monk and historian Eadmer of Canterbury (born circa 1060, died circa 1126).

His publications on Judaica and rabbinical law were also groundbreaking, including De Diis Syris, a survey of the pagan gods mentioned in the Old Testament, De Iure Naturali (1640), on Jewish natural law and De Synedriis (1650-55), dealing with judicial bodies of the ancient Hebrews.

Selden’s precarious health finally collapsed in 1654. He died at Whitefriars and
was buried at the Temple Church. He left over 8000 manuscripts and books to the
Bodleian Library, amassed during many years of scholarship, legal practice and
public service. They were originally offered to the Inner Temple, who refused on
the grounds they would have to construct a new building to house them, a decision
still regretted today. 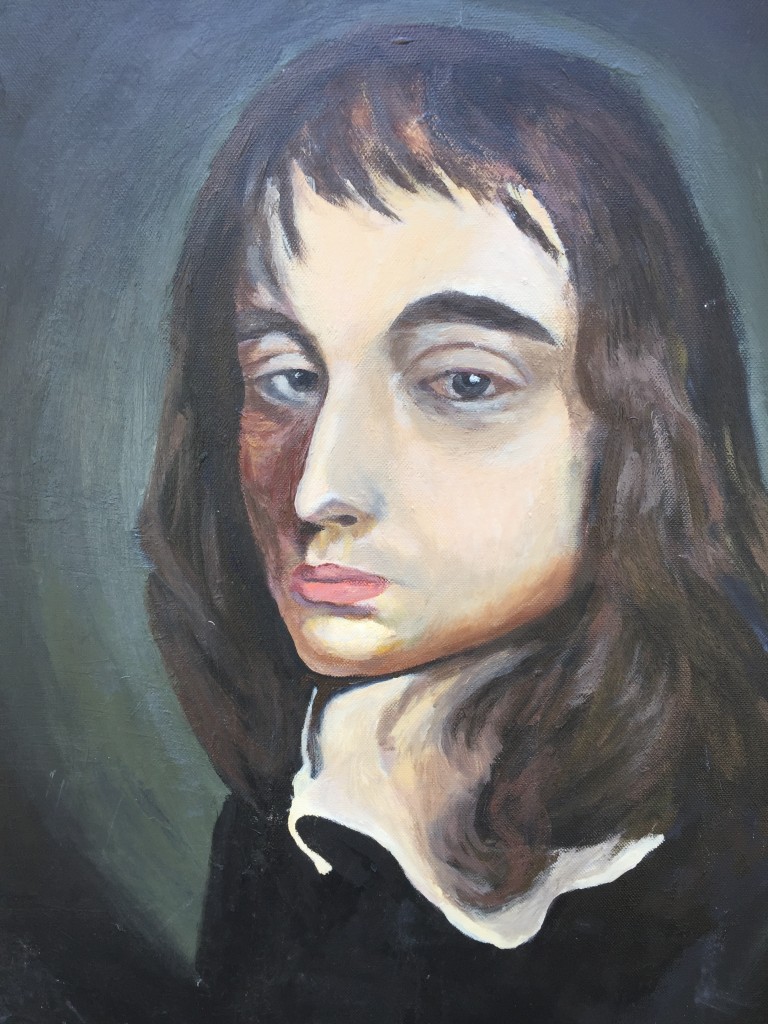